After graduating, Matt earned his degree in Entertainment Business and began working for an independent studio in Los Angeles, California where he completed over 325 projects with high profile clients such as the Walt Disney Company, Warner Bros., Columbia Pictures, Universal Pictures, MGM, New Line Cinema, NBC, ABC, CBS, and HBO.

Matt moved back to Indiana with his wife and joined Heritage Pointe of Warren as an Administrative Assistant. He then went on to complete Indiana’s Healthcare Administrators program and was accepted to take the Federal and State exam. Once he completed the program, he was promoted to Assistant Administrator where he oversaw the Independent and Assisted Living neighborhoods as well as the Maintenance, Dietary, Activities, and Chaplain services. 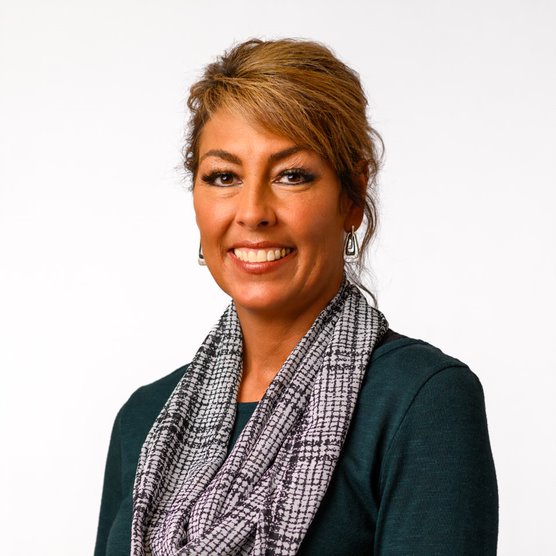